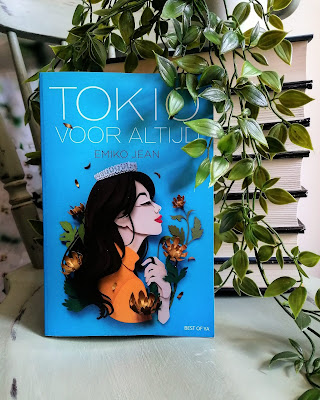 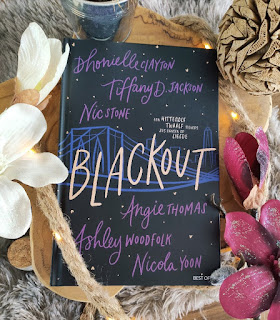 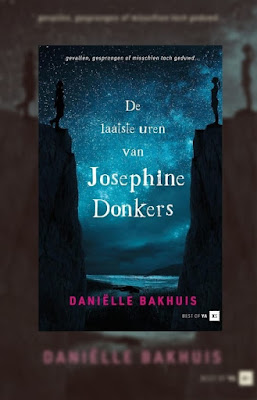 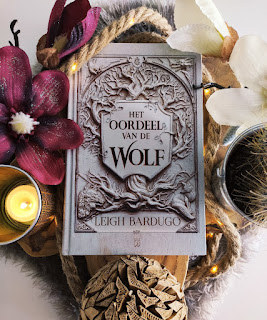 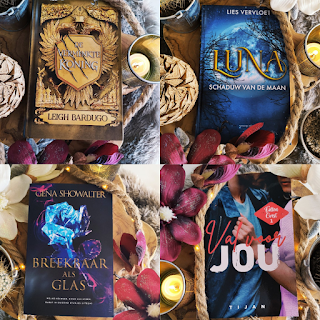 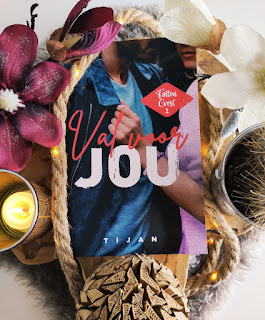 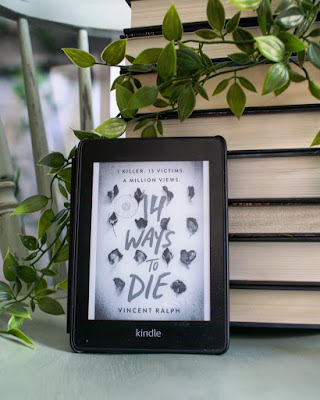 Ten years ago, Jess’s mother was murdered by the Magpie Man.

She was the first of his victims but not the last. Now Jess is the star of a YouTube reality series and she’s using it to catch the killer once and for all. The whole world is watching her every move. And so is the Magpie Man…

I want to thank Sourcebooks Fire and Netgalley for providing me with an E-arc of “14 ways to die” by Vincent Ralph.

14 ways to die was previously published in 2019 under the title “Are you watching” and is now re-published under the new title “14 ways to die” in June 2021. After reading the book I actually love the old title more because I think it’s more fitting with the story. I don’t understand why they changed it to “14 ways to die” because I don’t see any relation towards the story except that Jess might be the 14th victim of the Magpie Man.

So that being said about the title let’s get into the story since that’s what counts the most. Jess was seven when her mother became the first victim of the Magpie Man. She is now 17 and the Magpie Man still hasn’t been caught and has even made 12 more victims. Jess discovers that the Magpie man is killing women 9 months apart. The time between his last victim is almost 6 months. Meaning he will kill again in 3 months. With the police doing nothing Jess takes matters into her own hands and applies to appear on an internet reality show. When the show starts airing Jess receives anonymous text messages and she realizes that the Magpie man is watching her every move.

I’m a big fan of the tv-series Criminal Minds. And when I read the summary of this book I wanted to read it. I enjoyed the book although it’s unbelievable at some points. Like how the police don't take Jess seriously, but also that everybody seems alright with Jess filming everything. When Jess gets threatened her father responds, in my eyes, very calmly. If my daughter would be threatened by the killer of my murdered partner I would pack my bags and take her far away. But on the other side, we wouldn’t have a story to read. The use of social media in the book shows how much you can achieve with social media. And I love how it was intertwined into the story.

Normally with this kind of book I can figure out the unknown suspect, but this time I was really surprised at the end.  I think this book is perfect for fans of a good girl's guide to murder.